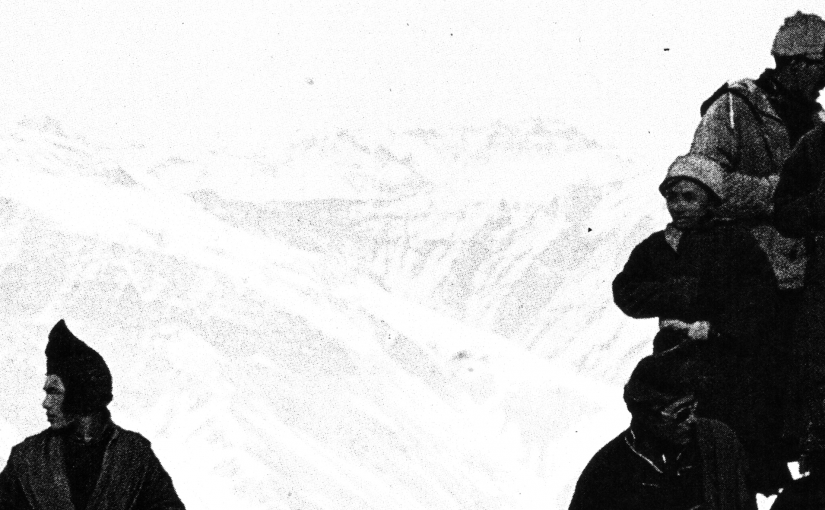 The ensemble Blutwurst was founded in Florence in 2011 by musicians involved in radical improvisation and contemporary classical music.
The ensemble research is devoted to the acoustic exploration of sustained tones and slowly transformed pattern of sounds.

At the first stage Blutwurst focused on improvisation and on the study and implementation of open and graphic scores by composers such as John Cage, Christian Wolff, Morton Feldman, Cornelius Cardew, Alvin Lucier and La Monte Young.
In 2013 the ensemble began to work on its own compositions as well to collaborate with other composers that worked closely with the group.

Blutwurst have collaborated with the London-based artist Alessandra Ferrini, composing the soundscape for the essay movie Negotiating Amnesia (2015), realized in partnership with Festival dei Popoli and Murate-Centro per l’Arte Contemporanea, Florence; and for the permanent installation Tra due rive straniere (2021), for the exhibition Memory Matters at Parco del Valentino, Turin, in collaboration with Fondazione Sandretto Re Rebaudengo, Biennale Democrazia and Black History Month.

From September 2015 to January 2016 Blutwurst was part of the Residence Program IN_Tempo Reale. In May 2016 the ensemble released its first album Tenebrae for the Tempo Reale Collection and, in December 2016, the LP Yoğurt for the English label Negative Days.
In 2020 two albums were released: Anabasi out on Italian label Kohlhaas and Ricercar nell’ombra, the collaborative work with composer Emmanuel Holterbach, published by English label Another Timbre.